Photo Above: Craigie House, Ayr, Horizon 202 camera. Paul Russell 2006
Craigie House was the family seat of my grandfather´s parents, it was a beautiful estate of about four hundred acres just outside Ayr. It was practically surrounded by the town. On the west, one stepped right on into the town. There were two lodges on that side and one on the east side. The south side was bounded by two miles of the River Ayr. The house itself was large. It consisted of a central block, flanked on each side by corridors, at the end of which were two small houses.
It had been built in the 1730,s by the Clans Wallace and was later sold around 1775 to William Campbell of Craigie who undertook extensive renovations. There were about twelve bedrooms, seven or eight servants' bedrooms, and three or four large public rooms, including a large ballroom. Of the four hundred acres comprising Craigie estate, about one hundred acres were garden and woods etc., called in Scotland "The Policies." The rest was farmland.
The original farm, like the house, was designed by Adam, the famous eighteenth century architect. It was in a great enclosed square, with a cobblestone square in the middle, and was coloured a gentle grey and white.
It was massively built, like the house, with walls about three feet thick. There was a red sandstone addition of the last century, consisting of a second garage, a saddle room, about eight horse stalls, and the trainers and his assistant's quarters.
There was a huge walled garden by the river of possibly ten acres, for growing vegetables and fruit. Befor the Great War, Craigie was a thriving place with at least 30 people employed including two footmen, a butler, Gamekeeper and various maids and staff. After the Great War, Craigie was never the same, high taxation and upkeep caused the family to sell Craigie in 1940. It is now a management centre, however the gardens and pathways are open to the public. 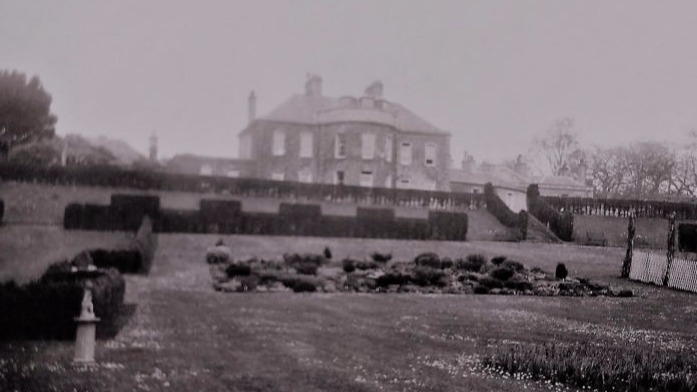 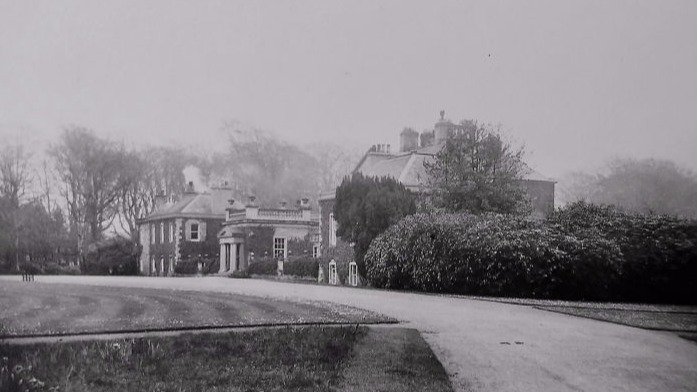 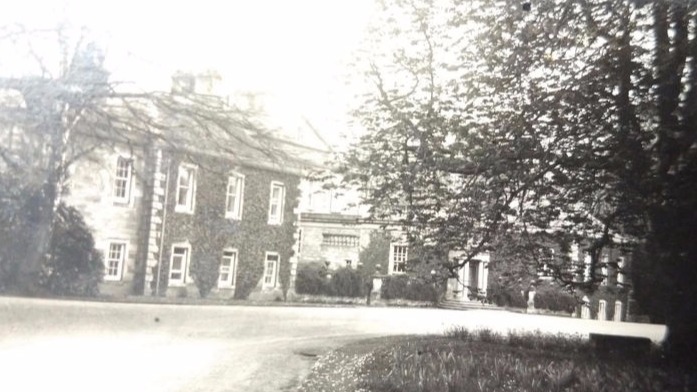