The Children from Thomas Campbell Plowden-Wardlaw
and Eleanor Becker

Thomas Stephen Plowden-Wardlaw was my first cousin once removed being the son of my Grandfathers brother. Born at Oneonta, New York 20.04.1939, he was an american citizen, as his father was naturalized in 1936. I don´t believe I have ever met Stephen and therefor know very little of his lifetime, however, when I read reports of him on the internet, then he was clearly a much loved father, husband and grandfather, but sadly died from. Progressive supranuclear palsy (PSP) . Donations welcome. Click here to visit PSP Association 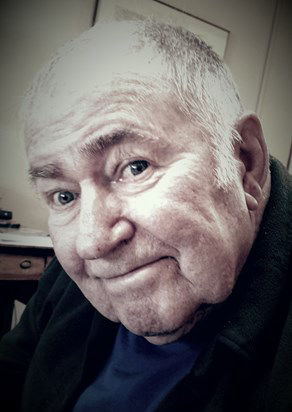 Born at Oneonta, N.Y to Thomas Campbell Plowden-Wardlaw and Eleanor Becker. In the Taos News it is reported: He graduated from the University of Virginia School of Commerce and received a MBA from Columbia University.
An avid outdoorsman and adventurer, Steve resided in Taos for 40 years. He was the developer and owner of the Quail Ridge Inn Taos and operated the business until 2004 with his partner and friend Peter French. It is Centrally located on 7.5 view-filled acres between the Town of Taos and Taos Ski Valley
Steve is survived by his wife, Jane Ellen Burke Plowden-Wardlaw and their son, Michael. He is also survived by his former wife Alice Driver Plowden-Wardlaw (nèe Graves) and mother of their children, Lisa Wardlaw, Moultonboro, N.H.; son Tait and wife Carrie and their three children, Wyatt, Teegan and Lucas from Lake Placid, NY; son Ted and his daughter Eleanor from Portland, OR; and daughter Meg and husband David Marsland and their two children, Phebe and Ian, from Park City, UT. His older brother, James Campbell Plowden-Wardlaw and his wife Angela reside in New York City.
I wish all family and friends of Stephen well.